What is a spore?

1. A minute, typically one-celled, reproductive unit capable of giving rise to a new individual without sexual fusion.
2. (in a plant exhibiting alternation of generations) A haploid reproductive cell that gives rise to a gametophyte.
That is the dictionary definition of what a spore is. However there is so much more to spores than in that dry description above. Spores are life and there is some theories that suggest life on planet earth could have started from spores floating down to the surface from space. That theory is called Panspermia and is a very interesting but we won’t get into that here. 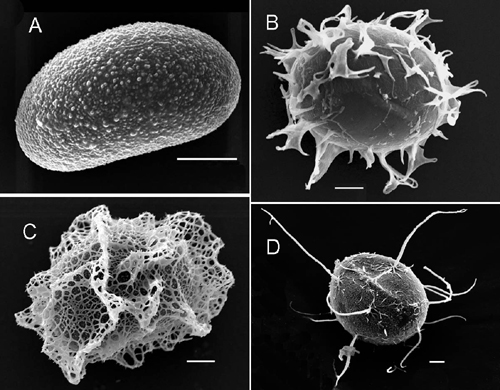 You can think of spores as a very tiny seeds. They are dropped from fully mature mushrooms and other species as a method of reproduction. The spores are released and hit the ground, if the conditions are right they will react with the environment and start to colonize the area repeating the cycle. You can learn more about the mushroom life cycle here <

Spores are amazing creations and can withstand high and low temperature variations. Spores contain all the necessary ingredients for life, they are like a little suitcase that can unpack and start a process that will never end if the conditions are right. Spores are agents of nonsexual reproduction as they do not require a male and female version to come together. They can lay in a dormant state and still germinate even after years of waiting until the conditions are just right. These are all very amazing abilities and rival many of the other life forms thriving on the planet.

Spores have many positive uses and benefit mankind but they can also be very dangerous and have a history of being used in a negative manner. Anthrax for example is most deadly when it is in spore form. A fine white powder that was used by terrorists and sent in the mail to certain targets. Spores need to be respected as they can be very powerful biological weapons. 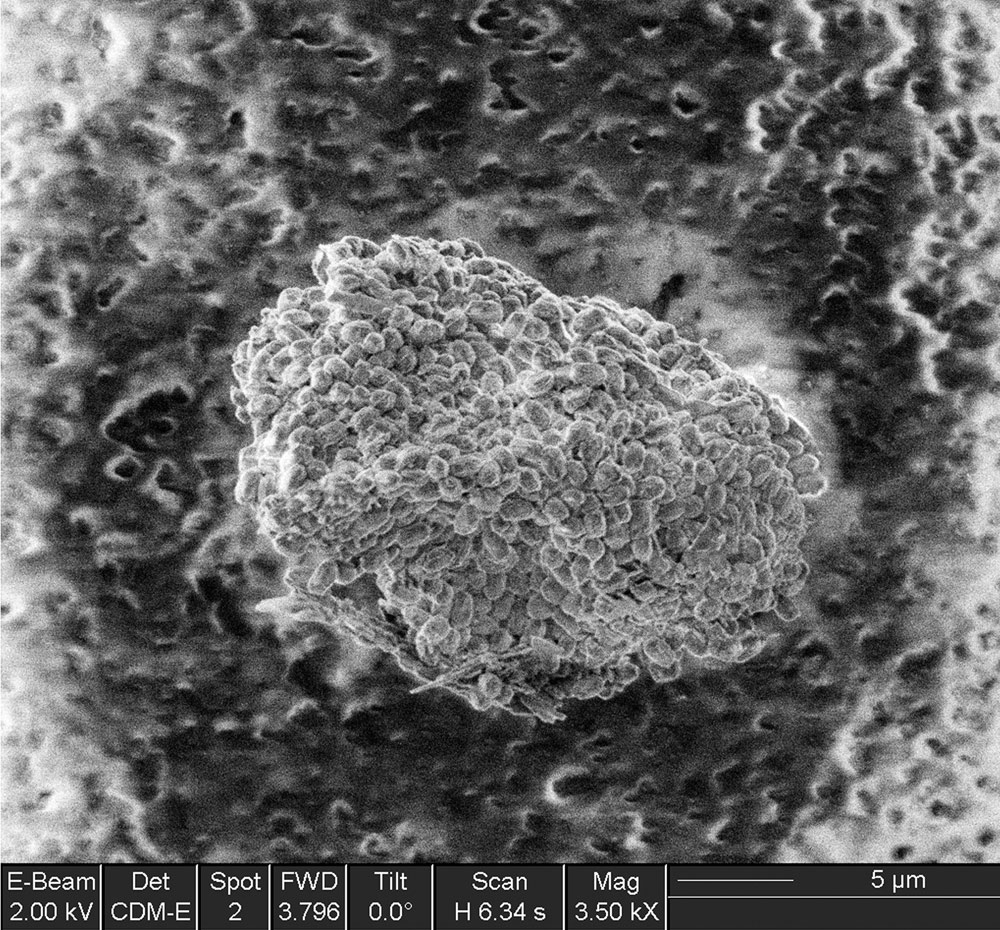